byWhite Knight IT 20 Sep inVulnerabilities No comments yet 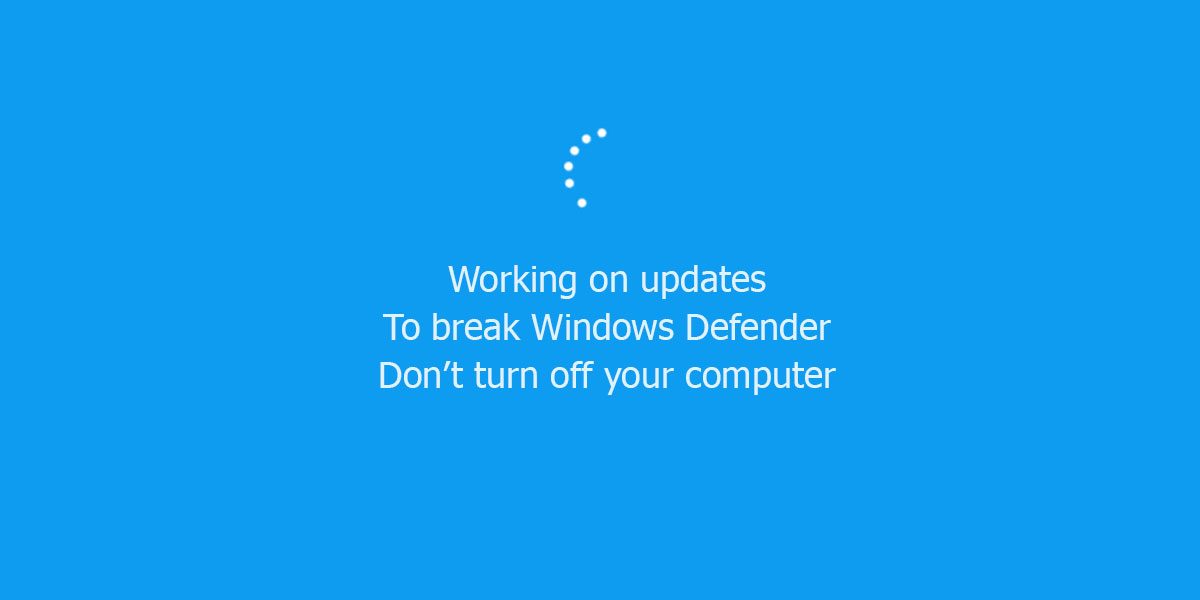 All your Windows Defender is broken thanks to a recent Microsoft Windows Update. The signature update was to fix a file causing system file checks to fail but the patch caused an even bigger issue, making Defender antivirus scans to fail altogether.

The issue was in place for about a day before Microsoft re-patched the antivirus endpoint protection software but not before a ton of press reports and user complaints have gone to the masses.

The fix for that bug was issued on Tuesday in a silent update – but that update ended up causing manual or scheduled Defender malware scans to fail if the “Quick” or “Full” scan options were selected – causing users to take to online forums to report the bug. Real-time scanning was still enabled; and the “Custom” scan option, where users can choose the folders they want to be checked, was also still working, according to reports.