byWhite Knight IT 28 Sep inSoftware, Vulnerabilities No comments yet 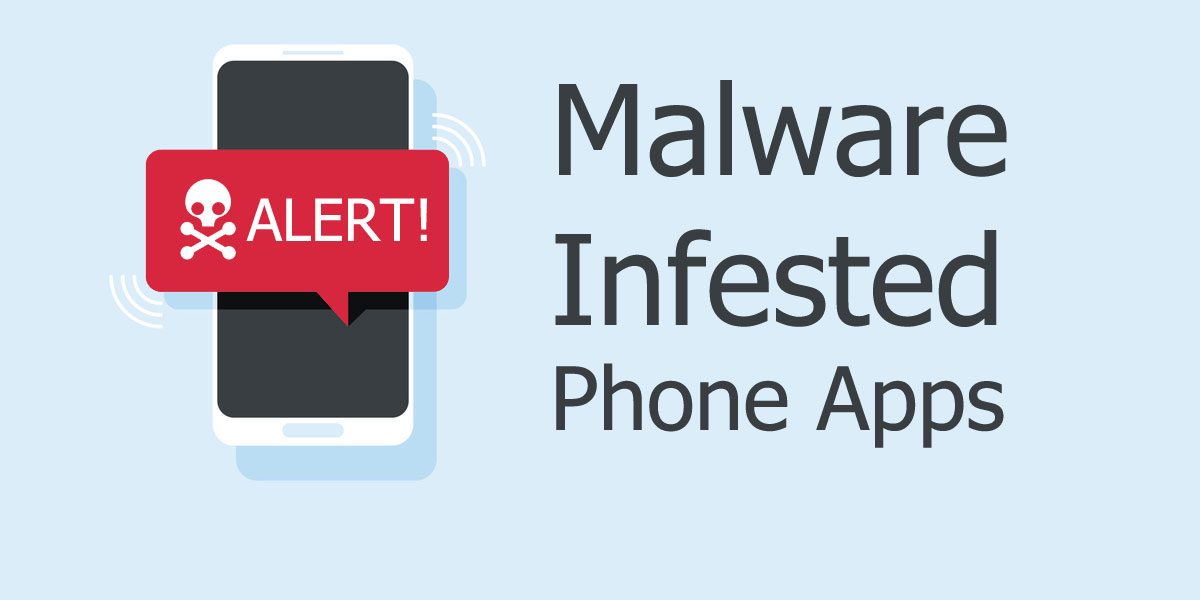 Many Android photo editing apps in the Google Play Store were found to be malware infested, cybersecurity firm Symantec said they should be removed Now.

Symantec uncovered 25 malware infested apps in the Play Store, which were downloaded more than 2 million times. Symantec reported the malicious apps to Google already but if they are still on your phone you should delete them as soon as you can.

Here are the apps that were found to be infected with malware: